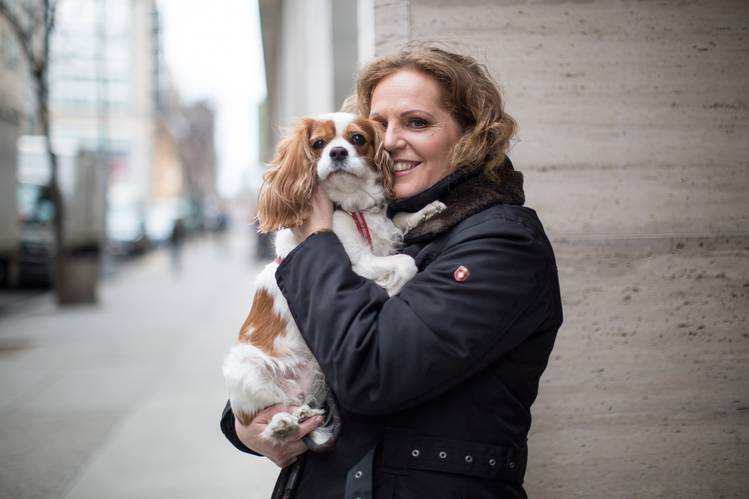 The Dutch soprano Eva-Maria Westbroek and her dog Ruby were refused by the KLM due to the increased weight of the dog.

Eva-Maria Westbroek had the intention to fly to the Netherlands for Christmas. She had booked a flight with KLM to travel from London Heathrow to Schiphol after the matinee performance of ‘Cavalleria Rusticana’ on 21 december 2015 at the Royal Opera House Covent Garden.

But her dog Ruby was not allowed on board by the KLM because of her increased weight. Due to recent surgery she appeared to be heavier than the permitted eight kilos. For a world famous soprano as Eva-Maria Westbroek the KLM did not wish to make an exception. The devastated Westbroek said she was laughed at by the ground crew. She stated that she will not fly KLM ever again.